Vitreous floaters occur when the clear gel that fills 80% of the volume inside the eye changes consistency most often due to the normal aging process. It is estimated that 75% of the population will develop symptomatic floaters during our lifetime. Symptoms of floaters include the perception of a bug or insect flying off to the side of our visual field, hair or clouds, or cobwebs that float within our field of view. Floaters occur more commonly in individuals that are very near-sighted, over the age of 40, and after eye surgery such as cataract surgery or YAG laser capsulotomy. Most cases of floaters represent a harmless change to the vitreous gel and require no treatment. On rare occasions, the development of floaters can be associated with the development of a retina tear or detachment. If a retina tear or detachment occurs, then surgical treatment is recommended to prevent vision loss.

Virtually every individual has experienced or will experience the visual shadows caused by vitreous strands and opacities, commonly referred to as “floaters,” during their lifetime. For most, this event is a minor and short-lived inconvenience, but for some it can become a disabling condition.

The overriding school of thought states that patients with floaters should be advised to learn to tolerate them and, in extreme cases, a vitrectomy should be offered. Due to the risk of complications associated with the procedure, however, including infection, macular edema and retinal detachment, many ophthalmologists are reluctant to perform vitrectomy and instead reserved it for the most severe and distressing cases only.

Laser vitreolysis, also referred to as “Laser Floater Removal”(LFR), involves the use of a nano-pulsed ophthalmic YAG laser to vaporize vitreous strands and opacities and does not carry the same risks of infection, bleeding or retinal detachment that comes with vitrectomy. And with recent advancements in YAG laser technology, including Reflex Technology™ from Ellex, ophthalmologists can offer their symptomatic floater patients treatment with laser vitreolysis with greater safety and efficacy than ever before.

In more recent times, discussion has centered on whether patients with symptomatic floaters should undergo treatment with laser vitreolysis (also referred to as “Laser Floater Removal”, LFR.

During the procedure the laser emits a short and small burst of energy at a potent power density. This energy converts the collagen and hyaluronic molecules found in a floater into a gas, which is then resorbed into the eye. On average, most patients can expect a 60% to 90% improvement in the mass and/or amount of floaters.It is important to note that modern laser vitreolysis is a different procedure. Compared to its early clinical use in the 1980s, modern laser vitreolysis provides more efficient and safer energy profiles — offering reliable and repeatable outcomes that provide a low rate of complications, combined with a high degree of patient satisfaction. 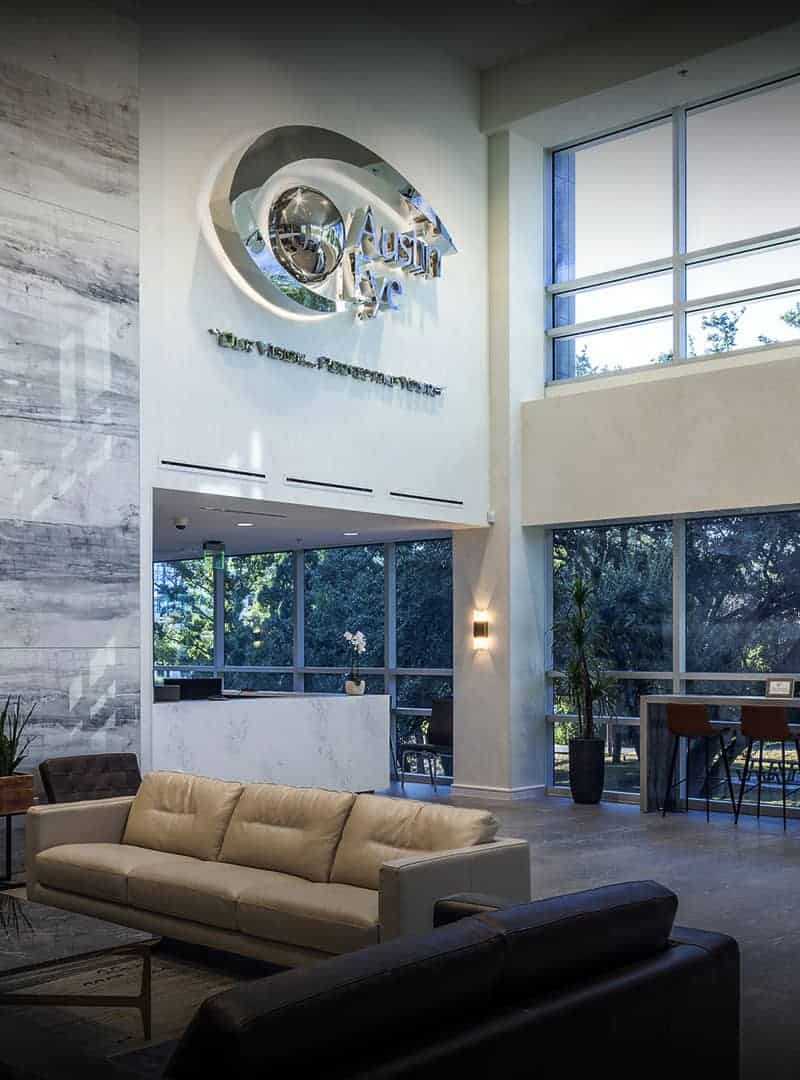 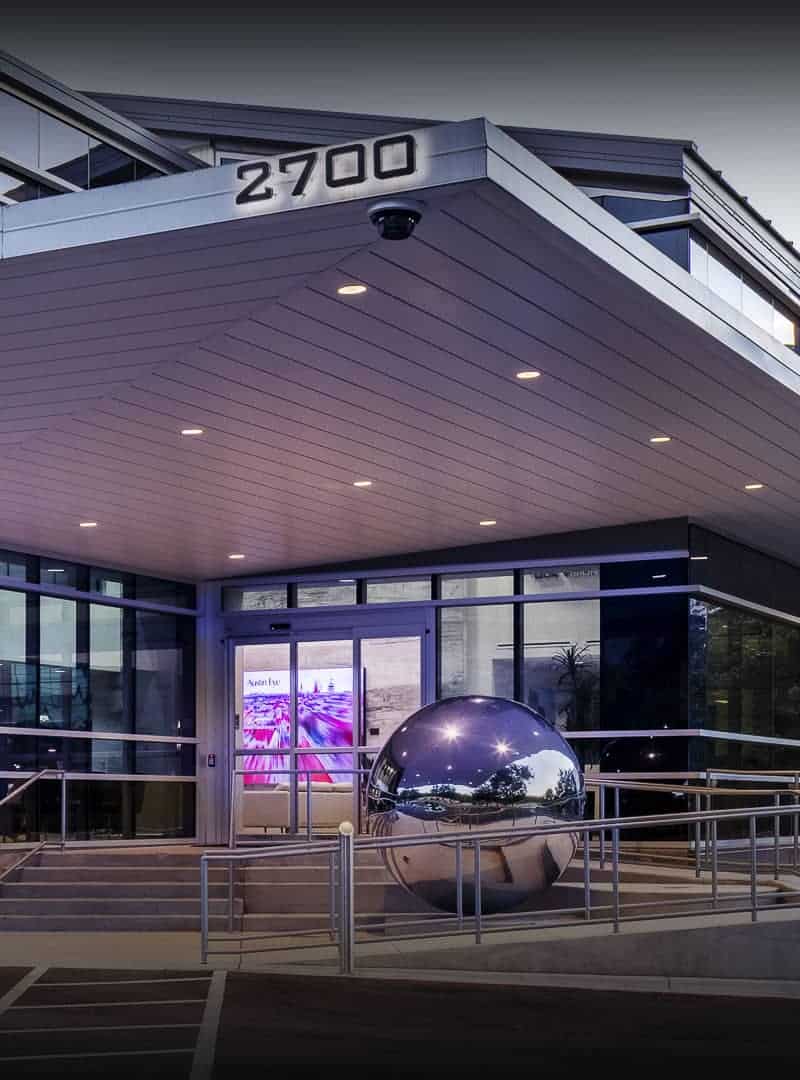 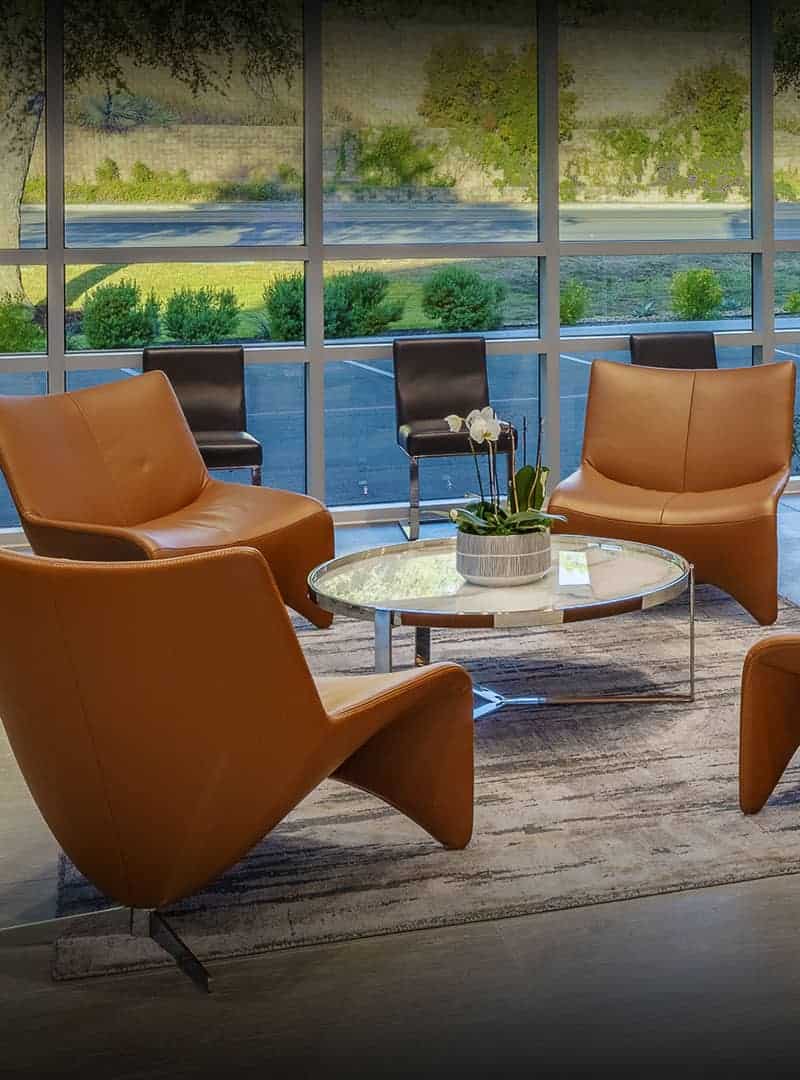